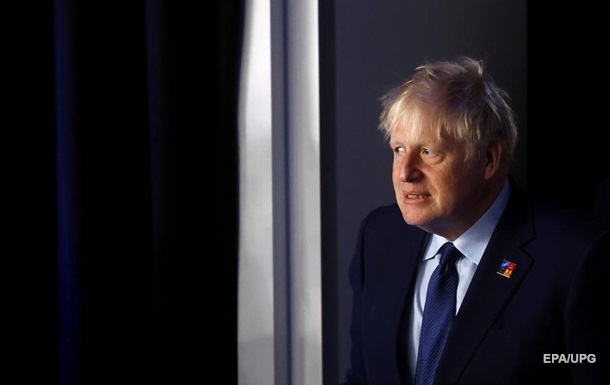 The UK intends to increase military assistance to our country, as well as strengthen humanitarian support.

The governments of Wales and Scotland have provided £100 million in military assistance to Ukraine. About this on Monday, July 4, at Twitter UK Prime Minister Boris Johnson said.

“The Welsh Government has provided £35m for our military support to Ukraine and Welsh families have taken in 3,000 refugees,” Johnson wrote.

Also head of the British government informedthat Scotland has allocated 65 million pounds and is ready to accept refugees from Ukraine.

“I spoke with Scottish First Minister Nicola Sturgeon to proclaim the success of the UK’s cooperation in support of Ukraine. I thanked the Scottish government for the £65 million contribution to increasing UK military aid to Ukraine to £2.3 billion and efforts to provide housing for 6,000 Ukrainian refugees,” Johnson wrote.

Earlier it was reported that the UK authorities will additionally allocate 1 billion pounds sterling, or 1.2 billion dollars, to Ukraine, which opposes the Russian invasion.