APU shot down a Russian missile over the Black Sea 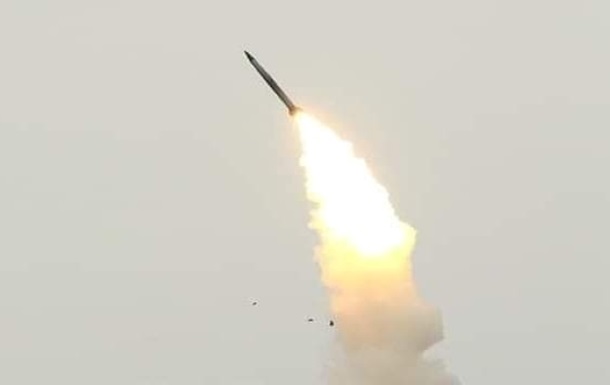 Air defense forces eliminated an enemy missile over the sea

The Ukrainian air defense forces prevented the enemy from launching an air strike on the Odessa region with an Kh-31 air-launched missile.

The Russian troops tried to launch another missile attack on the Odessa region, but the air defense forces eliminated the threat. This was announced on July 6 by the Operational Command South.

It is noted that the attack was carried out from a Su-35 aircraft, which fired an air-launched Kh-31 missile over the Black Sea.

It was destroyed by the air defense forces.

Earlier it was reported that the Ukrainian military destroyed two cruise missiles Caliberwhich the invaders launched in the Nikolaev region.


Russia doubled the concentration of missiles in the Black Sea

“We will definitely go to the STF”, reinforces Randolfe about the delay in installing the CPI of the MEC