British intelligence called the upcoming key battle for the Donbass 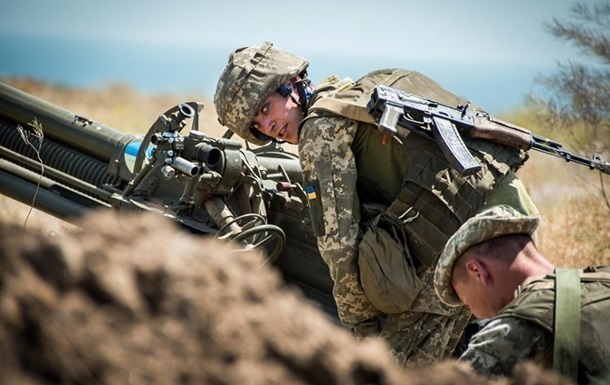 Photo: Press Service of the Ministry of Defense

Armed Forces of Ukraine rebuff the army of the Russian Federation

Russian forces from the Eastern and Western Groups of Forces are now probably located about 16 km north of the city of Slovyansk.

The troops of the Russian Federation, after the capture of Lisichansk, transferred their main forces to Slavyansk. The battle for the city may become the next key battle for the Donbass. About it informs British Ministry of Defense.

According to intelligence, the Russian Federation continues to strengthen its control over Lisichansk and the Luhansk region. To the north, she transferred to the Izyum direction most of the remaining units of the Eastern and Western groups of forces.

It is noted that over the past week, Russian troops have likely advanced another five kilometers along the main E40 road from Izyum, facing Ukrainian resistance. Russian forces from the Eastern and Western Groups of Forces are now probably located about 16 km north of the city of Slovyansk.

“Since the city is also under threat from the Central and Southern Groups of Forces, there is a real possibility that the battle for Slovyansk will be the next key battle in the fight for Donbass,” the British Ministry of Defense noted.

Recall that British intelligence has published a map of hostilities in Ukraine.

Earlier, British intelligence named the main factor in the success of the Armed Forces of Ukraine in the Donbass.