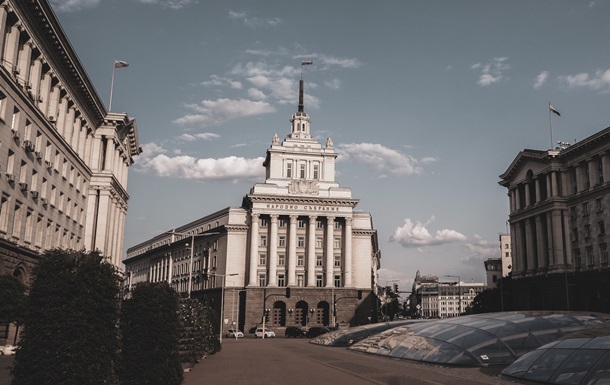 Diplomats were left without a salary: the accounts of the Russian Embassy in Bulgaria were frozen

The Bulgarian government is currently consulting with Brussels on whether to allow the transfer of money to the embassy’s account.

Bulgaria blocked a bank transfer to the Russian embassy in the amount of about 890 thousand dollars. About this on Wednesday, July 6, informed Bulgarian Finance Minister Asen Vasilev on the air of BNR radio station.

He clarified that such a decision was made within the framework of the sanctions imposed by the European Union.

“There is a bank transfer to the Russian embassy, ​​which directly falls under the sanctions of the European Commission. There are no frozen bank accounts,” Vasilev said.

He added that the Russian embassy had previously asked for a partial lifting of restrictions, as funds are needed to pay salaries to employees.

Minister Vassiliev added that the Bulgarian government is currently negotiating with the European Union for similar exemptions in order to allow the transfer of funds.

Recall that the Russian embassy in Sofia has stopped issuing tourist visas to citizens of Bulgaria.

RJ: Sérgio Cabral and Adriana Ancelmo will have to return R$ 10 million to the public coffers