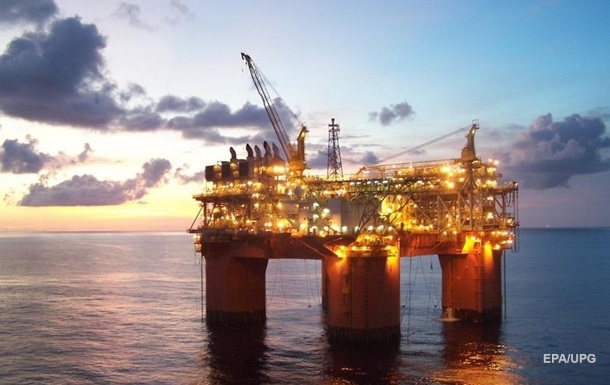 India and China buy oil and gas from Russia

During the three months of the war in Ukraine, Russia received an additional $13 billion in revenue from both countries compared to the same period last year.

During the three months of the war in Ukraine, China and India bought $24 billion worth of energy resources from Russia. On Wednesday, July 6, reports Bloomberg.

It is noted that high world prices partially offset the efforts of the United States and Europe to punish Russian President Vladimir Putin.

Thus, according to the latest customs data, in the three months to the end of May, China spent $18.9 billion on Russian oil, gas and coal. This is almost twice as much as a year earlier.

Thus, Russia received an additional $13 billion in revenue from both countries compared to the same period in 2021.

Analysts say China is already buying virtually everything Russia can export through pipelines and Pacific ports.

Recall, today it was reported that the United States is planning a “frank conversation” with China about the war in Ukraine. Negotiations between the head of the State Department and the representative of China are scheduled for Saturday, July 9.

India buys Russian oil. Will it save the RF

Bolsonaro goes to the STF against Moraes' decision, Ribeiro asks for investigation to be closed and more