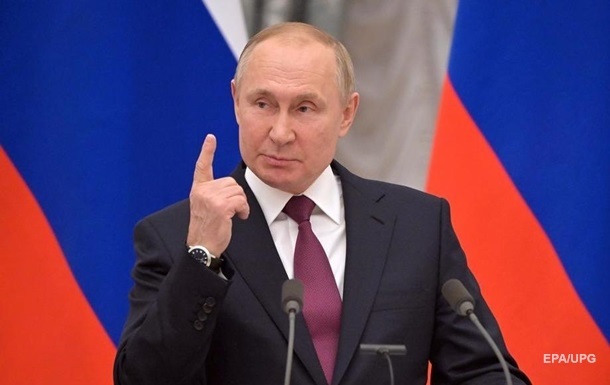 The Kremlin continues to consolidate administrative control over the occupied territories of Ukraine.

The goal of Russian President Vladimir Putin after the seizure of the Luhansk region remains the destruction of Ukrainian sovereignty and regime change. About it informs Institute for the Study of War (ISW).

Russian Security Council Secretary Nikolai Patrushev reiterated Putin’s original goals for the so-called “operation” in Ukraine, suggesting the Kremlin is maintaining its goal, including regime change and territorial expansion far beyond the Donbass.

Russian troops continued their offensive operations to the northwest and east of Slovyansk. The invaders are trying to move west of the Lisichansk region in the direction of Seversk.

According to military experts, it is likely that Russian troops are trying to gain access to rural roads southeast of Bakhmut in order to attack the city from the south.

It is also reported that Ukrainian forces carried out a limited counterattack in the southwest of Donetsk, while Russian troops continued limited and unsuccessful assaults in the north of the Kharkiv region.

In addition, the Russian authorities are strengthening the conscription measures in the occupied territories in order to compensate for the losses of manpower.

The Kremlin continues to consolidate administrative control over the occupied territories of Ukraine, which is likely to create conditions for the direct annexation of these territories to Russia.

Recall that in the south, Russian troops are attacking the liberated territories.

Ukrzaliznytsia will add wagons to the evacuation train from Donbass

The first group of Ukrainian military arrived in Britain for training