Lugano agreed on $1.9 billion for Ukraine 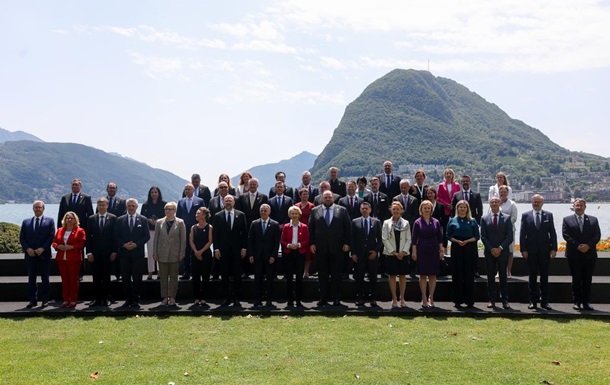 Participants of the conference in Lugano

The money will be used to financially support the country, prepare for the heating season and develop digital transformation projects.

At an international conference in Lugano, agreements were reached in the amount of almost $1.9 billion to support Ukraine. About this on Wednesday, July 6, informed Prime Minister of Ukraine Denys Shmygal.

“During the International Conference in Lugano, we not only presented a draft of the Ukraine Recovery Plan. We continued to unite our partners to support and help our state right now. About $ 1.9 billion. It was for this amount that agreements were reached in Lugano in support of Ukraine,” Shmyhal said.

“We are grateful to the governments of Switzerland, Sweden, Great Britain, the World Bank, the EBRD, the EIB, private Ukrainian and international businesses for this solidarity,” the Prime Minister noted.

He stressed that the coalition of defense and support for Ukraine is bigger and more powerful than ever. According to him, no one feels “war-weary” as the Kremlin dreams about.

Recall that in Lugano, Ukraine presented a post-war reconstruction plan worth more than $750 billion, which will include 850 projects for the reconstruction of the country.

Johnson on the line. Will a friend of Ukraine be fired?

In the US, lawyers registered as foreign agents for Abramovich