Over the week, the invaders lost 11 warehouses and bases – media 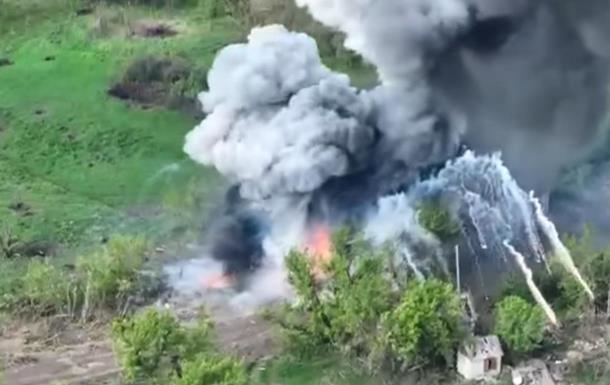 Fire in the warehouses of the invaders in the Kharkiv region

The Russian military suffered losses in Kherson, as well as in Kharkiv, Zaporozhye, Donetsk and Lugansk regions.

Since June 28, Russian military bases and ammunition depots have been burning almost daily in Ukraine. The Air Force on Wednesday, July 6, compiled a map of the losses of the occupiers.

In the list of 11 items, four fall on ammunition depots, the rest on the bases of the occupiers and infrastructure.

Recall that today in the Kherson district police department they reported the destruction of the warehouses of the occupiers in the area of ​​the railway station.

And the day before, in Melitopol, the Armed Forces of Ukraine destroyed an enemy military base and two hundred soldiers.

Brumadinho: Cases of mental suffering grow among those affected by the Vale disaster