People’s Deputy Kovalev was informed about suspicion of treason 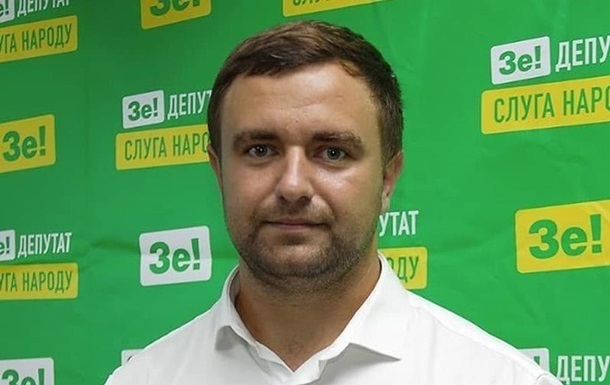 Photo: Servant of the People

The former “servant” is in the temporarily occupied territory of the Kherson region and helps the occupying forces.

People’s Deputy Alexei Kovalev was informed of suspicion of high treason and complicity with the aggressor state. On Wednesday, July 6, it was reported on the site GBR.

“The Prosecutor General of Ukraine, on the basis of the evidence collected by the State Bureau of Investigation, reported the suspicion to People’s Deputy of Ukraine Oleksiy Kovalev,” the report says.

It is indicated that in April this year, the employees of the bureau opened criminal proceedings against the People’s Deputy of Ukraine, who, after a full-scale invasion of the Russian Federation, is in the temporarily occupied territory of the Kherson region and helps the occupying troops.

“During the investigation, it was established that at the beginning of July of this year, Aleksey Kovalev took the position of deputy chairman in the “government of the Kherson region” illegally created by the occupation administration of the aggressor state,” the report says.

Also, on June 8, the people’s deputy posted a publication on his page on the social network about the alleged integration of part of Ukraine into the aggressor country in order to influence the public and manipulate consciousness.

Kovalev’s actions were qualified under the articles of treason under martial law and aiding the aggressor state (part 2 of article 111 (), part 1 of article 111-1 () of the Criminal Code. Such actions are punishable by up to 15 years or life imprisonment deprivation of liberty, with confiscation of property.

Recall that in early May, Alexei Kovalev was expelled from the Servant of the People faction, but he still has the mandate of a people’s deputy.