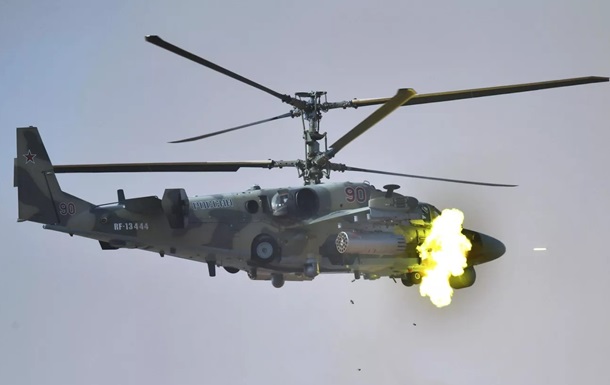 The occupiers hit the village of Ivanovka in the Genichesk district and the crossing over the Ingulets river in the Kherson region.

In the north of the Kherson region, Russian invaders from helicopters attacked the crossing over the Ingulets River and the village of Ivanovka. This is stated in summary Operational Command South, published on the night of Wednesday, July 6, following the results of the 132nd day of the war.

“Single and double enemy helicopter strikes Ka-52 attacked the crossing over the Ingulets in the north of the Kherson region and twice the area of ​​the liberated Ivanovka. No losses,” the report says.

In addition, during an air battle over the region, one of the three enemy fighters tried to hit two attack aircraft of the Armed Forces of Ukraine with guided air-to-air missiles, but was defeated.

At the same time, the defenders launched two air strikes on strongholds of Russian troops near the village of Blagodatnoye, Vysokopolsky district, Kherson region. The losses of the invaders are established.

In turn, the rocket-artillery and other units of the Armed Forces of Ukraine in the south of the country, by working out fire missions, ensured the following enemy losses:

As reported, an acute situation has arisen in the suburbs of Kherson and on the border with neighboring regions – the settlements of the region are being shelled from MLRS, there are new mining of the river and bridges.

Many Ukrainian oligarchs have lost their influence - Ministry of Justice