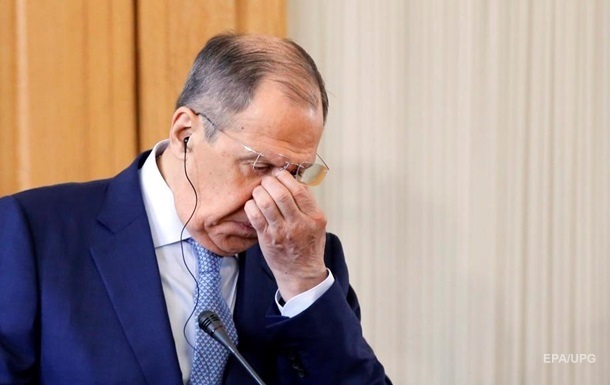 He commented on the statements of Russian Foreign Minister Sergei Lavrov, who criticized the publication in the media of a recording of the talks between Putin and Macron, alleging a violation of diplomatic ethics.

So, Nikolenko recalled a similar case in 2021, in which Russia was to blame.

“He (Lavrov – ed.) forgot to mention how his department in November 2021 made public the confidential correspondence of the German and French foreign ministers in the context of the Normandy format activities. As you understand, they did not give permission for this. So it turns out a kind of dissociative disorder in Russian diplomacy,” Nikolenko said, adding that the Russian Foreign Ministry “says one thing and does another.”

Recall that we are talking about telephone conversations between Putin and Macron, which took place on February 20. They were published by the French TV channel France 2.

Earlier, the leaders of the G7 at the summit in Germany ridiculed the “cool” image of Russian dictator Vladimir Putin, remembering his photo shoot on a horse with a naked torso.

The authorities of Ukraine handed over the helicopter and plane of Viktor Medvedchuk, Putin's godfather, to the Ukrainian Armed Forces