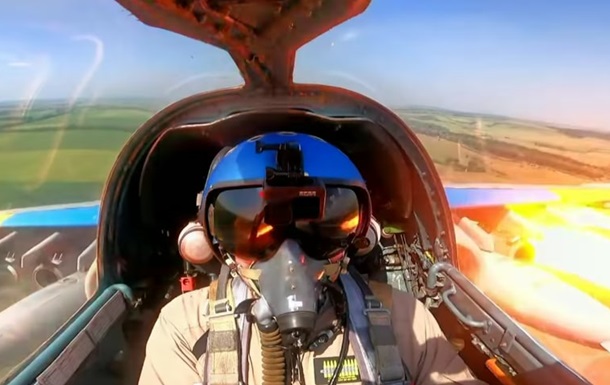 The Ukrainian attack aircraft fired four missiles at the targets of the Russian invaders. Where the battle took place is not specified.

Command of the Air Force of the Armed Forces of Ukraine on the evening of Tuesday, July 5, made public video filmed in the cockpit of the Su-25 attack aircraft during the battle.

Thus, the video shows how Ukrainian aviation works on the targets of the occupiers – one of the aircraft in a maneuvering flight fires four missiles, the second plane flies nearby.

Recall, on the eve of the air defense forces of Ukraine shot down nine Russian missiles launched from the Black Sea. At the same time, one shell was intercepted by a Ukrainian fighter pilot.

Poll: the level of support for Ukraine in the United States has increased