The Russian army did not advance to Donetsk region – Heyday 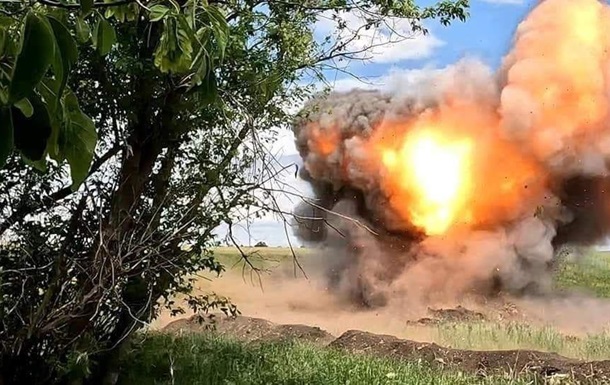 The military of the Russian Federation wanted to advance into the Donetsk region, to cut the Bakhmut-Lysichansk highway passing through Belogorovka, but they failed.

“We are holding back the enemy on the border of the Lugansk region and the Donetsk region – the occupiers suffer significant losses, which they themselves admit. Every day the Russians receive an order to move on, they do not always carry it out, because the losses in personnel are very significant. Both the prisoners and those who communicates with the population in Lisichansk and Severodonetsk.Only during the assault on Lisichansk, the enemy has thousands of dead and wounded.Yes, they have an order of magnitude more forces and means, but the Ukrainian army is better prepared and motivated.There will be more long-range weapons – the advantage of the enemy in personnel will be leveled,” he said.

According to Gaidai, on July 5, the Russian military wanted to advance into the Donetsk region, cut the Bakhmut-Lysichansk highway passing through Belogorivka, but they failed.

“Gradually, the untimely delivery of ammunition comes back to haunt the occupier – thanks to the accuracy of our fighters, who over the past two weeks have destroyed several warehouses in the occupied territory. One of them was on fire the other day in Kadiyivka,” the head of the Lugansk OVA said.

It was also reported that British intelligence called the upcoming key battle for the Donbass.