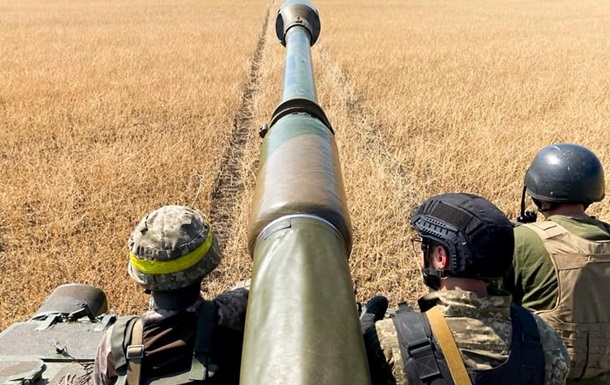 The units of the Defense Forces of Ukraine continue to steadfastly hold the defense in all directions and inflict significant losses on the enemy troops.

The General Staff of the Armed Forces of Ukraine published a summary of the military invasion of the Russian troops, as of the evening of July 6.

The invaders were rebuffed in the direction of Dolgenka – Mazanovka and retreated with losses.

In addition, the defenders of Ukraine successfully repulsed the enemy assault in the direction of Cossack Lopan – Sosnovka.

It is also reported that the Armed Forces of Ukraine stopped the enemy advances in the Mironovka-Lugansk and Golmovsky-Novolugansk directions: the invaders had to withdraw.

“Units of the Defense Forces of Ukraine continue to steadfastly hold the defense in all directions and inflict significant losses on the enemy troops,” the message says.

In the Slavyansk direction, the occupiers fired from cannon artillery and MLRS into the areas of Dubrovnoye, Krasnopolye, Gusarovka, Barvenkovoye, Karnaukhovka and Bolshaya Kamyshevakhi. The enemy is trying to improve the tactical situation and create conditions for an offensive in the direction of Izyum – Slavyansk.

In the Kramatorsk direction, the enemy is trying to take control of Verkhnekamenskoye and Grigorievka.

In readiness for launching missile strikes against targets on Ukrainian territory, the enemy keeps four high-precision weapon carriers in the sea.

“In Russian units operating on the territory of Ukraine, total drunkenness is recorded. In addition, the forced mobilization that continues in the temporarily occupied areas of Donetsk and Luhansk regions is significantly demoralizing the personnel of the Russian occupation troops,” the General Staff said in a statement.

Recall that two bases of the Russian Federation were destroyed in Donetsk with one blow.

The police did not open a case on the fact of the attack on Dmitry Muratov. Novaya Gazeta spoke about the alleged attackers