Armed Forces of Ukraine are preparing to liberate Kherson – ISW 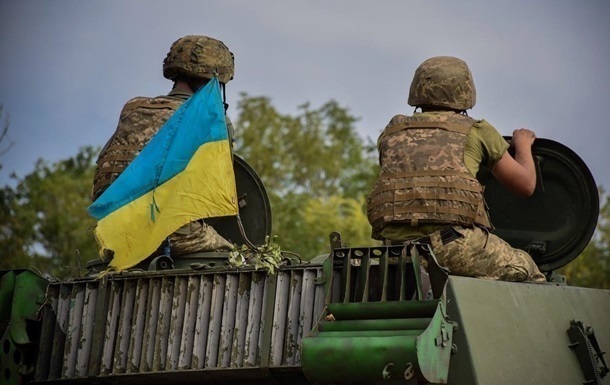 The Ukrainian military attacked the enemy positions in Chernobaevka and the ammunition depot in Kherson.

The Armed Forces of Ukraine continue to create conditions for a counteroffensive on Kherson. This is stated in summary American Institute for the Study of War (ISW) on Wednesday, July 6th.

“FIRMS remote sensing data showed a large number of fires along the border of Kherson-Nikolaev and Kherson-Dnipropetrovsk region. The geolocated footage shows how Ukrainian and Russian forces were firing artillery in the area of ​​​​Snigirevka and Andreevka on the border of Kherson and Mykolaiv regions. Ukrainian Operational Command South added that Russian troops launched missile strikes on residential infrastructure in Nechayannoye (about 33 km west of Mykolaiv), but Russian Telegram channels claimed that Russian missiles hit Ukrainian positions.

Analysts claim, based on satellite images, that the Armed Forces of Ukraine attacked enemy positions near the Kherson airport (near Chernobaevka). Also mentioned is the strike on the Russian ammunition depot near the Kherson railway station.

It is also reported that the day before, the invaders carried out unsuccessful offensive operations in the north-west of the Kherson region and continue to fire artillery along the entire southern axis to repel Ukrainian attacks.

Recall, on the eve of the Kherson OVA reported the destruction of the warehouses of the occupiers.