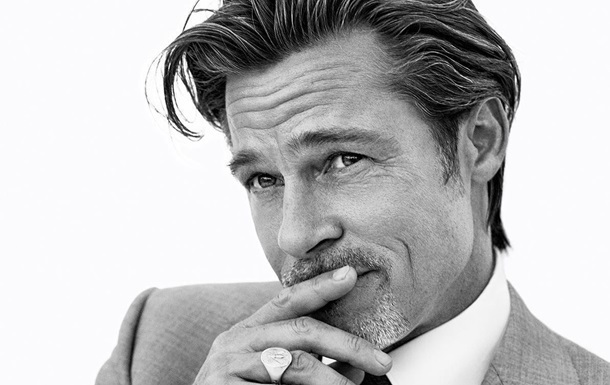 The world-famous actor has been suffering from the fact that he cannot remember faces for many years.

Hollywood actor Brad Pitt admitted that he has been suffering from prosopagnosia for several years, because of which he cannot recognize the faces of people he is well acquainted with, which is why many consider him selfish and arrogant. It is reported by GQ.

According to the star, he had noticed the symptoms of the disease for a long time, although it was not officially diagnosed, due to this, Pitt’s entourage does not believe him.

“So many people hate me because they think I don’t respect them. I piss off too many people. You hear things like, ‘You’re selfish. You are vain. “But for me it’s incomprehensible. I can’t remember everyone,” Esquire said earlier in an interview.

Earlier it was reported that Brad Pitt hinted that he might leave the world of cinema.

The actor is suing his ex-wife Angelina Jolie.