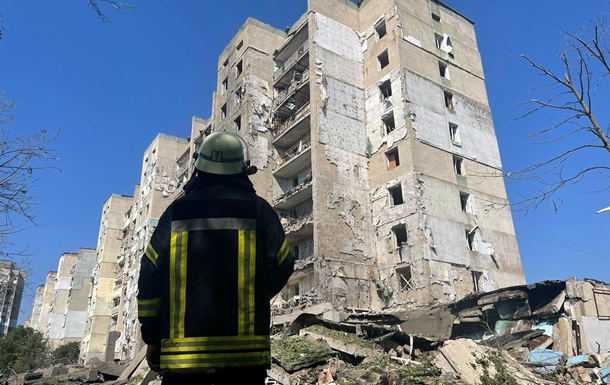 An alternative could be the creation of a fund that would receive proceeds from assets confiscated from Russian oligarchs.

British lawyer Arif Ali argues that it will not be easy and simple to collect reparations from Russia in favor of Ukraine. Even if at the same time to take the appropriate decisions of the UN. The newspaper reports Times.

But there are other options as well. As Arif Ali, a partner at the American law firm Dechert, recalled, for example, reparations from Iraq for the invasion of Kuwait in the amount of $52 billion were collected and distributed by a special commission created by the UN Security Council. In the case of Ukraine, this option is impossible, because the aggressor, Russia, has the right to veto in the Security Council.

According to Arif Ali, an alternative could be the creation of a fund that would receive proceeds from assets confiscated from Russian oligarchs. The funds from the fund must be distributed by an independent commission.

In addition, according to the lawyer, it is necessary to change the domestic legislation of individual countries so that the victims of Russian aggression can apply to the courts of these countries with claims against Russia and its leaders.

“The only unacceptable alternative is to do nothing. Western countries should more actively demonstrate their allegiance to a world order based on rules,” says lawyer Arif Ali.

Recall, earlier it was reported that at the moment there is no effective mechanism that would allow to achieve the payment of reparations for Russia’s armed invasion of Ukraine. Therefore, the Ukrainian Ministry of Justice is currently working on the creation of such a mechanism.