Dasha Astafieva accused her colleagues of making money in the war 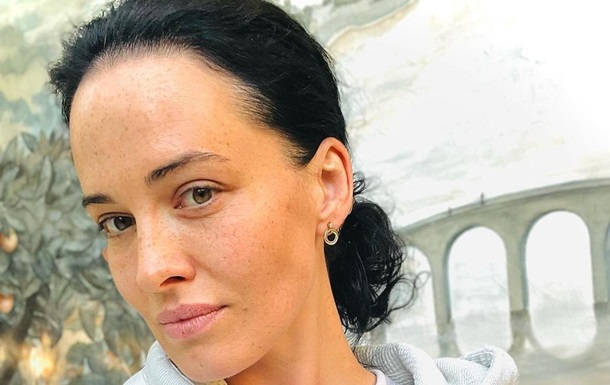 From the first days of a full-scale war, the model helped cook food for the Armed Forces of Ukraine, washed floors and collected donations.

Ukrainian singer and Playboy star Dasha Astafieva spoke about Ukrainian artists and said that they earn on the war. She spoke about this in an interview on Goncharov’s YouTube channel podcast.

The star has not left Ukraine since the beginning of the war, but she does not believe some of the artists who perform charity concerts around the world.

“Have you seen them, heard them? They are not very frank. Just sit down and watch the performances. These are people who did not hear the explosions. I don’t blame them. But I don’t think it’s frank. That it’s fair,” said Astafieva .

She believes that singing songs, performing and seeing the military is completely different than standing on stage.

“Singing and enjoying being on stage, shedding tears where the fans are blowing, the lights are on. I won’t say who, but many of the stars who do just that. They are making money. Now is a very good time to make money.” money. Sometimes they say they make millions. Where are they, where is this proof?” added the star.

In addition, faced with several charitable foundations in which funds were distributed, the singer was shocked.

Recall that earlier Astafieva put up for auction her portrait to help the Armed Forces of Ukraine.


Oleg Skripka told how he helps the military

Shelling of the Russian Federation in the Kharkiv region: two dead in a day