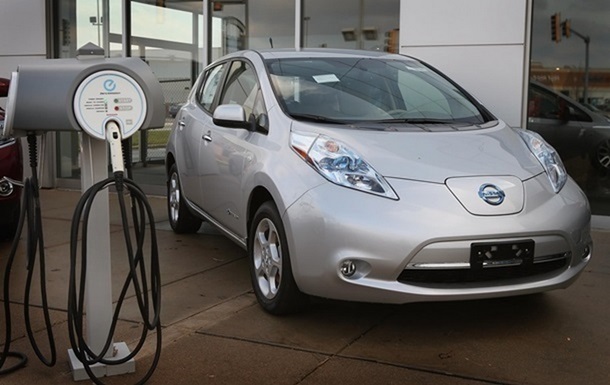 In June, 1,055 vehicles on battery power sources (BEV) received Ukrainian license plates, of which 958 were cars. and 97 commercial.

Ukrainians registered 65% more electric vehicles in June this year than in June 2021. About it informed Ukravtoprom

According to Ukravtoprom, in June, 1,055 battery-powered vehicles (BEVs) received Ukrainian license plates, of which 958 were cars. and 97 commercial.

“Compared to June last year, registrations of passenger electric vehicles increased by 65%, and commercial ones – by 2.4 times. In the registrations of passenger electric vehicles, the share of new vehicles was 14% compared to 10% a year earlier. In the commercial segment, as in the previous year, , only two cars were new,” the profile association noted.

It is reported that the market leader in all-electric cars again became the Nissan Leaf – 196 registrations. The second most popular was the Volkswagen ID.4 with a result of 72 cars. In third place is Volkswagen e-Golf – 70 cars. The fourth most popular model – TESLA Model 3 – 58 pcs. Renault Zoe also got into the TOP-5 of June – 57 registered cars.

Recall that in Ukraine resumed growth in sales of new cars.