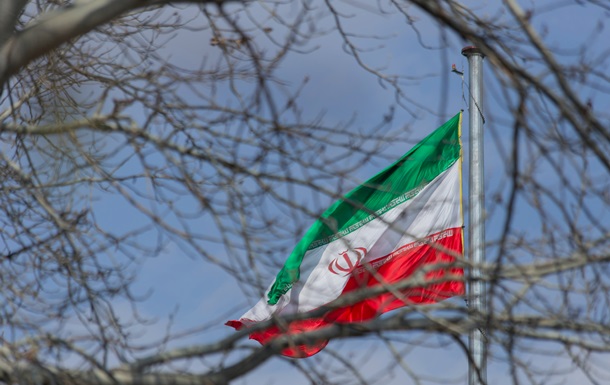 Iran announces detention of foreign diplomats on suspicion of espionage

Among those detained in Tehran are the Deputy Ambassador of Great Britain and the spouse of the Cultural Attache of the Austrian Embassy.

It is noted that the foreigner is suspected of espionage. The diplomat allegedly took soil samples.

According to the country’s intelligence agency, the samples were taken near the site where missile tests were carried out in the desert exclusion zone in the city of Shehdad in the Iranian province of Kerman.

The other two detained foreigners are the husband of the Austrian cultural attache in Iran, as well as a university professor in Poland, Maciej Walczak, who, at the time of the detention, was in Iran as a tourist.

Whitaker was expelled from the area after he issued an apology, the Iranian news agency said.

However, the British Foreign Office denies the fact of the detention of their subject.

“Reports about the detention of a British diplomat in Iran are completely false,” he was quoted as saying. Reuters departmental statement.

Dozens of dual citizens and foreigners have been arrested in Iran in recent years, mostly on espionage and security charges, according to Reuters.

Human rights groups have accused the Islamic Republic of seeking concessions from other countries through arrests on security charges that may have been fabricated, the agency reported.

Recall that in the annexed Crimea, the so-called “court” refused to appeal to 61-year-old Ukrainian Konstantin Shiring and upheld the sentence – 12 years in prison with a sentence to be served in a strict regime colony on charges of “espionage”.

Earlier in Moscow, a court sentenced a citizen of Ukraine for allegedly preparing to smuggle equipment for MiG-29 military aircraft to the UAE.