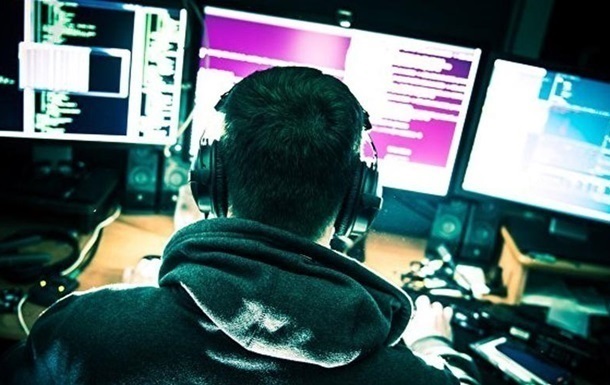 Letters with a malicious file are allegedly sent from the Specialized Prosecutor’s Office. Group UAC-0056 is suspected of being involved in the cyberattack.

State organizations of Ukraine were subjected to another cyber attack through the distribution of emails. About it informs CETR-UA Computer Incident Rapid Response Team operating under the State Special Communications Service.

We are talking about the distribution of new dangerous e-mails, the subject of which reads: “Specialized prosecutor’s office in the military and defense sphere. Information about the availability of vacancies and their staffing.”

It is noted that the letters have attachments in the form of an XLS document containing a macro, the activation of which will lead to the creation and launch of the “write.exe” file on the computer.

As a result, the device will be infected with the Cobalt Strike Beacon malware;

This activity is associated with the activities of the UAC-0056 group, which was already involved in cyber attacks on Ukraine in April and March.

Earlier, the State Special Communications Service stated that the world’s first cyberwar is underway in Ukraine. The targets of Russian hackers in Ukraine are critical infrastructure facilities.

In the Russian Federation, through labor exchanges, they are looking for those who want to make war in Ukraine - media