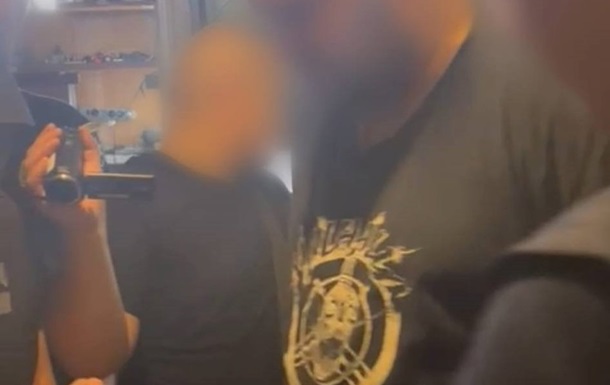 The accomplice of the invaders was detained and informed of suspicion

Through social networks, the man passed information to the representative of the Russian Federation with the coordinates of the Ukrainian military.

An accomplice of the Russian invaders was exposed and detained in Kharkov. About this June 7th informs Office of the Attorney General.

The citizen has been notified of suspicion on the fact of unauthorized dissemination of information about the direction, movement of weapons, weapons and ammunition in Ukraine, the movement, movement or deployment of the Armed Forces of Ukraine (part 2 of article 114-2 of the Criminal Code of Ukraine).

According to the investigation, the man, through a personal page in a social network banned by Ukraine, transmitted information to the representative of the aggressor country with the coordinates of the location of the personnel of the Armed Forces of Ukraine on the territory of Kharkov.

Also, under the procedural leadership of the Kharkiv Regional Prosecutor’s Office, this man is subject to a pre-trial investigation in criminal proceedings on the fact of acquittal, recognition as lawful, denial of the armed aggression of the Russian Federation against Ukraine (part 2 of article 436-2 of the Criminal Code of Ukraine). Currently, the man has been detained, the issue of choosing a measure of restraint is being decided.

The pre-trial investigation is being conducted by the GUNP in the Kharkiv region.

Earlier, Kyiv law enforcement officers eliminated a Russian agent who collected data in the capital and prevented the leakage of information about the defense of the capital.

Akhmetov's aid to Ukraine since the beginning of the war has reached 2.7 billion