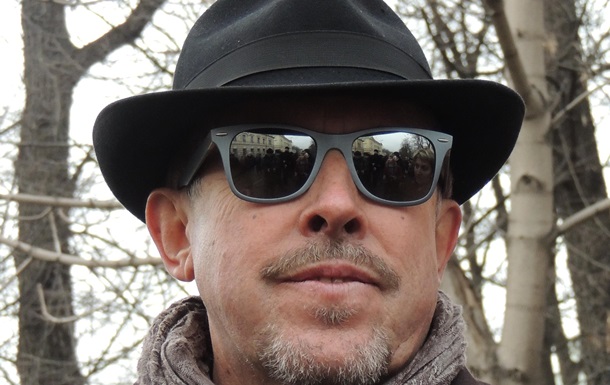 Musician against Russian invasion of Ukraine. For this, he is condemned by compatriots and local journalists.

The leader of the Russian group Time Machine Andrey Makarevich, who condemned the Russian war in Ukraine and moved to Israel, wrote a verse in response to the fakes against him by the Russian media. The artist published a literary work in Facebook.

Makarevich said that he was tired of the untruthful cliché that the propaganda media use against him, and threatened them with a lawsuit.

And in a poem, he compared the media to a wasp.

“When in the garden
I stood, ss
I got stung
Wasp,” Makarevich wrote.

Recall that earlier Makarevich criticized attempts to block the Telegram messenger in Russia.


Makarevich spoke to the media because of fakes

The media analyzed who could become Boris Johnson's successor