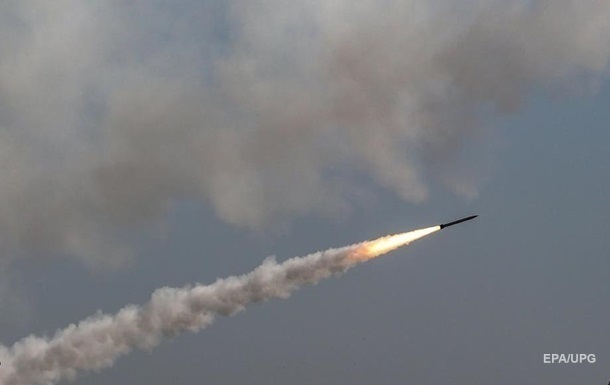 As a result of the attack, 35 tons of grain were destroyed, which were located in two hangars. The pier on Snake Island was also damaged.

At dawn on July 7, Russian troops attacked one of the districts of the Odessa region with missiles. This was announced on Facebook by the speaker of the regional military administration, Sergei Bratchuk.

“Two agricultural sheds were hit, 35 tons of grain were destroyed. According to preliminary information, there were no casualties,” he said.

In addition, as a result of the impact of two missiles, the pier on Zmeiny Island was significantly damaged.

Recall that on July 6, Ukrainian air defense forces prevented the enemy from attacking the Odessa region. A Russian Kh-31 missile was shot down over the Black Sea.

American Starbucks has found a buyer for the Russian business