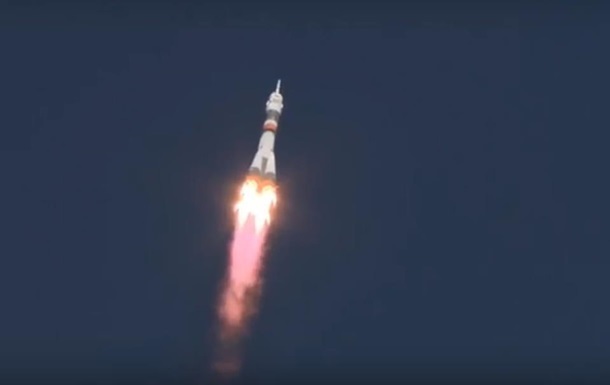 The launch vehicle was taken for escort by ground means of the Aerospace Forces of the Russian Federation.

In Russia, from the Plesetsk cosmodrome in the Arkhangelsk region, a Soyuz-2.1b carrier rocket with a GLONASS-K navigation satellite was successfully launched. This is reported Interfax with reference to the Ministry of Defense of the Russian Federation on Thursday, July 7.

“All pre-launch operations and the launch of the rocket took place in the normal mode. The control of the launch and flight of the launch vehicle was carried out by means of the ground-based automated spacecraft control complex of the Russian orbital group,” the report says.

It is also alleged that the rocket after takeoff was taken for escort by ground means of the Main Test Space Center named after G.S. Titov of the Space Forces of the Aerospace Forces.

Earlier, the American SpaceX launched a rocket with a Globalstar satellite, the life of which is 15 years. It will join the constellation of 24 similar vehicles in low Earth orbit.

The media analyzed who could become Boris Johnson's successor