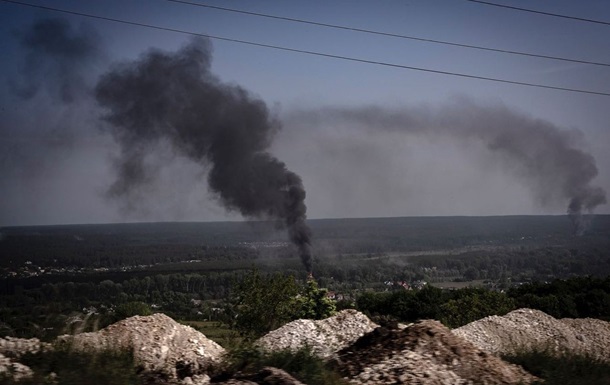 As a result of enemy attacks by the Russian army, civilian infrastructure in the region was damaged.

In the Sumy region, Russian troops fired mortars throughout the day, launched rockets from BM21 (Grad), and dropped explosives from drones. This was announced on Wednesday, July 6, by the head of the Sumy OVA Dmitry Zhivitsky in Twitter.

According to him, the Russians attacked the Miropol and Shalygin communities with the help of MLRS. One of the rockets hit the barn.

During the day, the Russians opened fire on the Yunakovskaya bulk from machine guns and various small arms.

“In one of the villages on the border, glass was broken in the administrative building, glass was broken and the facade of a branch of an educational institution was cut with fragments, and a brick wall of a private house was broken,” Zhivitsky said.

As noted, there were also shelling on the Krasnopol and Khotyn communities.

Zhivitsky noted that there were no casualties.

Earlier it was reported that Russian troops fired at the Sinelnikovsky district of the Dnipropetrovsk region with prohibited cluster shells. As a result of the attack, three civilians were injured.

Recall that on the night of July 5, the Russians attacked five communities in the Sumy region, more than 60 enemy strikes were recorded.

The occupiers shelled the border settlements more than 100 times in a week. Prohibited phosphorus and cluster bombs are thrown at residential buildings and civilians.