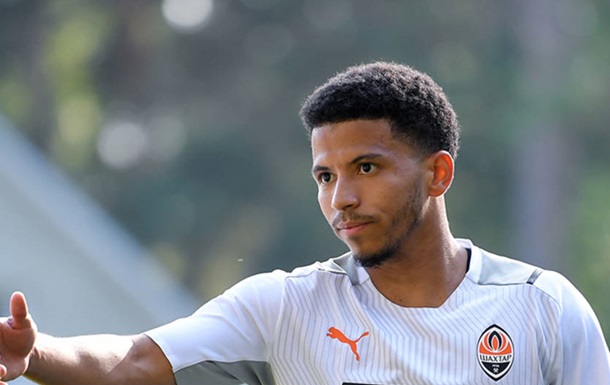 Marquinhos Cipriano decided not to return to the Donetsk club, but to spend the next year in Cruzeiro.

Marquinhos Cipriano will spend next year on loan at Cruzeiro. According to information UOL Esportethe Brazilian defender of Shakhtar decided not to return to the warring Ukraine, but agreed on a one-year agreement with the Blues.

The 23-year-old football player will be able to return to his homeland thanks to a new rule from FIFA that allows legionnaires to suspend contracts with UPL clubs.

It should be noted that Cipriano’s contract with Shakhtar expires in the summer of 2023, and Cruzeiro expects to sign a full-fledged contract with the player in the future, providing a free transfer transfer.

Recall that Cipriano spent last season on loan at Sion, but the Swiss club did not exercise the right to buy out his contract.