Shelling of the Russian Federation in the Kharkiv region: two dead in a day 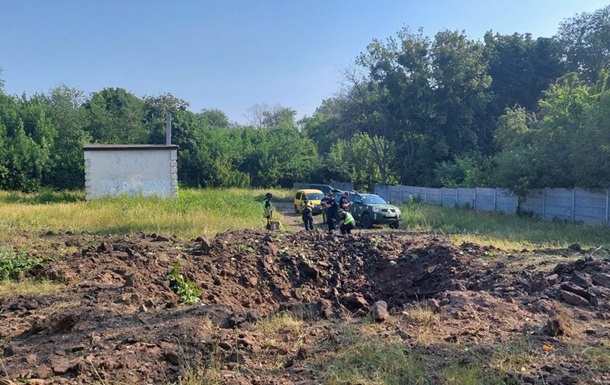 Consequences of Russian strikes on Kharkov

The occupiers again damaged an educational institution in Kharkov – rockets fell next to a boarding school in the Nemyshlyansky district.

Russian troops continue shelling Kharkov and the region. Over the past 24 hours, two people have died as a result of enemy attacks, informed Head of the Kharkiv Regional Military Administration Oleg Sinegubov.

“Two civilians died – in Kharkov and the Kharkov region, one man was hospitalized from the Dergachev community,” the governor said.

He clarified that on Thursday night, two Russian rockets fell near a boarding school for visually impaired children in the Nemyshlyansky district of Kharkov. According to preliminary data, there were no casualties.

In addition, the settlements of the Chuguevsky, Izyumsky, Kharkov and Bogodukhovsky districts were subjected to shelling.

“The occupiers continue to deliberately destroy civilian facilities in the Kharkiv region, people’s houses, and outbuildings. Because of the shelling, forest belts, fields with agrarian crops are burning, hay stocks are being destroyed,” Sinegubov stressed.

The head of the OVA added that in the village of Kalinovo, Zolochiv community, the invaders destroyed a snail farm.

Recall that on July 6, seven people became victims of Russian shelling in the Donetsk region. Two more were injured.