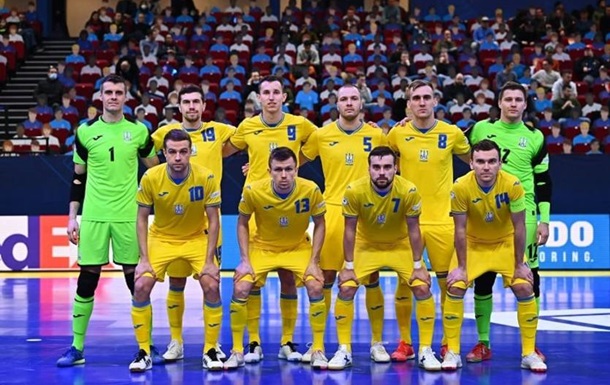 The draw for the main round of qualifying for the World Cup has taken place.

The Netherlands and Kosovo will face Ukraine in the main qualifying round for the 2024 Futsal World Cup.

According to Ukrainian Football Associationso decided the lot that sent the “blue-yellows” to the qualifying group 11. The fights will take place from the fall of 2022 to the spring of 2023.

Based on the results of this round, 12 group winners will be determined, who will continue to further fight for a ticket to the championship. They will also be joined by the top four runners-up teams and four other runners-up teams from the play-offs.

All of them will reach the Elite qualifying round, the draw of which will take place in a year – on July 5, 2023. Recall that at the last European Futsal Championship, which took place this year, the Ukrainian team took 4th place. 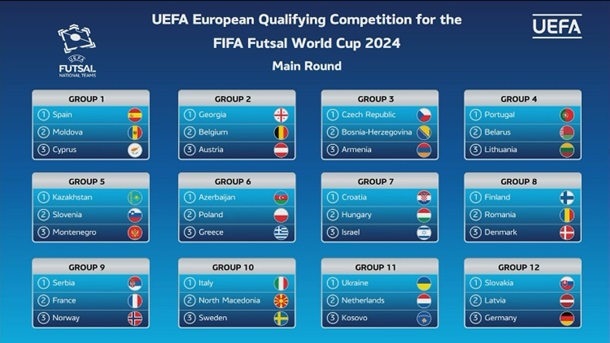 Rio subway self-service: “The machine is confusing and nobody helps”, says user