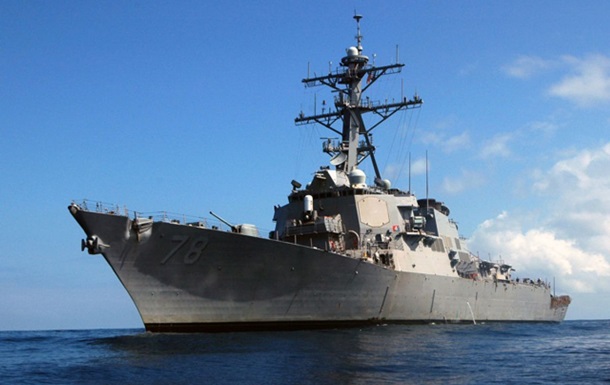 Russia has increased its naval grouping in the Black Sea

The threat of missile attacks remains, the amphibious landing operation is unlikely, but not canceled, the command noted.

The Russian Federation has increased its naval grouping in the Black Sea to five missile ships and two submarines. This was announced on Wednesday, July 6, by the Operational Command South.

“The ship grouping of the Black Sea Fleet has increased – now it is five missile ships and two submarines carrying 48 Kalibr together, along with one large landing ship,” the message says.

The OK added that the threat of missile attacks from the Russian army remains, the amphibious landing operation is unlikely, but not canceled, the command noted.

Earlier, the National Security and Defense Council stated that Ukraine is rearming at an accelerated pace.

Zelensky said that the American NASAMS anti-aircraft missile systems will strengthen the air defense of Ukraine. As reported, Ukrainian military personnel are already being trained in the use of NASAMS air defense systems.

Kadyrov called the purpose of sending his militants to Ukraine