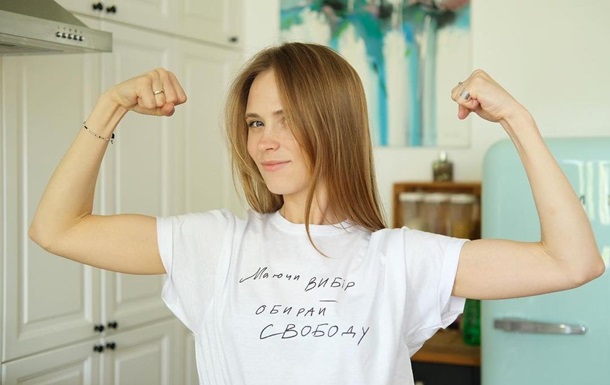 The famous actress took into account the bloody events in Ukraine and the reaction of colleagues from the Russian Federation to them.

Ukrainian actress Anne Koshmal said that she would no longer act in any Russian project. Including in the continuation of the famous TV series Matchmakers. This is reported Solenka.

The publication refers to the words of the Russian actor Maxim Sukhanov. He claims that Nightmare did not even want to think about an offer to participate in the eighth season of Matchmakers.

The Ukrainian made this decision because of the Russian invasion of our country and the lack of support in terms of resisting the war from colleagues from the aggressor country.

In the Russian Federation, through labor exchanges, they are looking for those who want to make war in Ukraine - media

There are not enough doctors in occupied Kherson - GUR