Kyivans will be taught to defend the city 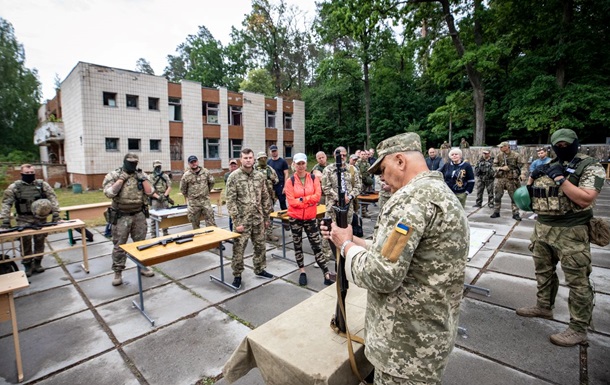 Kyivans will be taught to defend the city

The first practical classes were held with the leadership of the regional state administrations in Kyiv.

In Kyiv, classes began with the civilian population to organize the defense of the city. About it informs Nighttime Kyiv.

The first practical classes were held with the leadership of the regional state administrations in Kyiv.

“Today, it may seem to many residents and guests of the capital that Kyiv is living a peaceful life. But the threats remain, and one of the main tasks of the city authorities is to provide training, organize the interaction of employees of state administrations at all levels in countering Russian aggression,” said the director of the municipal security department. Roman Tkachuk.

Initially, such classes will be held with officials at all levels, including school directors and heads of preschool educational institutions. In the future, they promise to involve all comers in such training.

Recall that the Kyiv shopping and entertainment center will be checked for compliance with the rules during an air raid.

Children from Brumadinho have high levels of metals in the body, Fiocruz shows