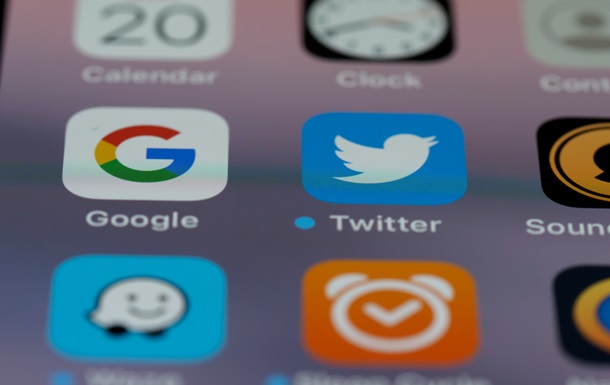 Billionaire Elon Musk has decided to terminate the agreement to acquire the social network Twitter.

Twitter will sue the head of Tesla and SpaceX, American entrepreneur Elon Musk, who refused to buy the social network. About this on Friday, July 8, reported in a tweet from company chairman Bret Taylor.

According to him, Twitter intends to get Musk to buy the social network.

“Twitter’s board of directors intends to close the deal at the price and terms agreed with Mr. Musk and plans to take legal action to enforce the merger agreement. We are confident we will win in the Delaware Court of Chancery,” Taylor tweeted.

The day before, Musk said that he decided to abandon the deal, believing that Twitter had underestimated the number of fake and spam accounts. in particular, Elon Musk expressed doubts about the reliability of the data published in the company’s report. The billionaire was confused by the number of bots voiced in it. According to internal statistics, they are less than 5%.

According to the conditions, the entrepreneur must pay a penalty in the amount of 1 billion dollars. if it doesn’t take place.

Elon Musk was going to buy the social network for 44 billion dollars.

Armed forces of Ukraine in the south destroyed almost 200 invaders

Russia is behind the schedule for the capture of Ukraine - Pentagon