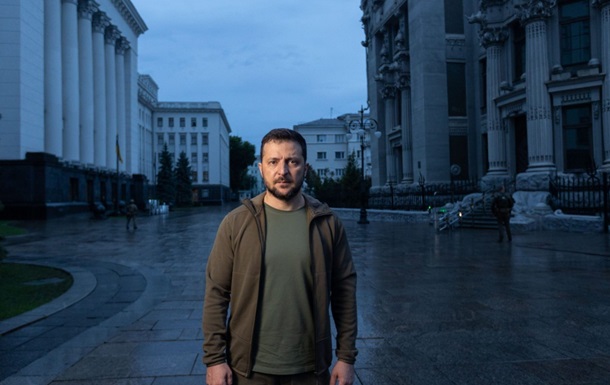 Volodymyr Zelenskyy commented on Canada’s decision regarding the Russian turbine

If the Russian Federation can achieve such an exception in the sanctions, then what exceptions will it want further, the head of state wondered.

The decision on the sanctions exclusion will be perceived in Russia solely as a sign of weakness. This was stated by President of Ukraine Volodymyr Zelensky in an evening video message on Monday, July 11.

The head of state said that today the Foreign Ministry had to call in a Canadian representative due to a “completely unacceptable” exception to the sanctions regime against Russia – regarding a turbine for the Russian Nord Stream gas pipeline, which Ottawa decided to transfer to Berlin.

“Practically hand over to Russia. If a terrorist state can squeeze out such an exception in the sanctions, then what exceptions will it want tomorrow or the day after tomorrow? This issue is very dangerous. Moreover, it is dangerous not only for Ukraine, but for all countries of the democratic world,” he said.

Zelensky stressed that now there is no doubt that the Russian Federation will not only try to limit as much as possible, but completely stop gas supplies to Europe at the most critical moment, and this, according to him, is what we need to prepare for now.

“Because every concession under such conditions is perceived by the Russian leadership as an incentive for further, stronger pressure,” the president added.

At the same time, the Ukrainian leader noted that the decision on the turbine could still be changed, and said that against the backdrop of the consequences of Russian missile strikes on Chasovoy Yar, Kharkov, Odessa region, Donbass, he was “just ashamed to see how people lack the courage to honestly deal with one turbine.”

Recall, on July 9, it became known that the Canadian authorities decided to send a repaired Siemens turbine for the Russian Nord Stream-1 gas pipeline to Germany in order to take away the “turbine reason” from the Kremlin not to pump gas to Europe.

Ottawa’s decision was supported both in Europe and in the United States.