The EU called the terms of the billionth tranche to Ukraine 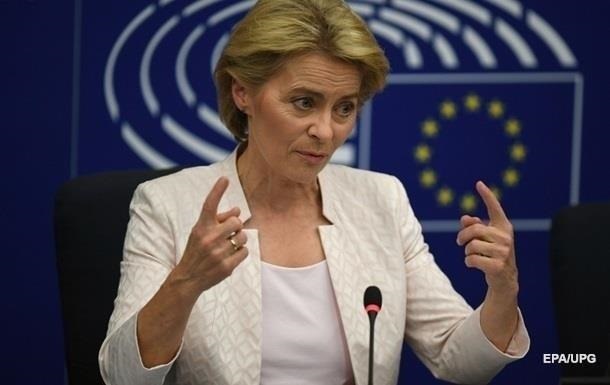 A billion euros of aid to Ukraine should come in this month. He will strengthen the state at a decisive stage.

Macro-financial assistance to Ukraine in the amount of one billion euros should go to Ukraine this month. About this on Tuesday, July 12, reported European Commission President Ursula von der Leyen.

“The next tranche of EU financial assistance for Ukraine is already on its way … With today’s green light from the EU Council, the money should arrive in Ukraine this month,” von der Leyen said.

She also added that this billion euro “will strengthen the state at a decisive stage.”

“We are with Ukraine now and in the long term,” the head of the European Commission assured.

Recall that today the Council of the European Union supported the proposal of the EC to allocate one billion euros to Ukraine in the first tranche of new macro-financial assistance.

Recall that in June the European Union agreed on the allocation of a financial assistance package to Ukraine in the amount of almost 9 billion euros. However, later it became known that Germany was blocking this aid package.

Despite “Bolsonarist bench”, PP will remain in the Popular Front in Pernambuco