Shakhtar began preparations for the new season with several newcomers

The Donetsk club is preparing for the champion in the Netherlands.

At the first lesson of the team was presented new head coach – Igor Jovicevich. The Croatian specialist got acquainted with the guys and also spoke about plans for the training camp. During the acquaintance, Jovicevich spoke about his motto: “Respect the pass! We live from the pass, respect the pass!” 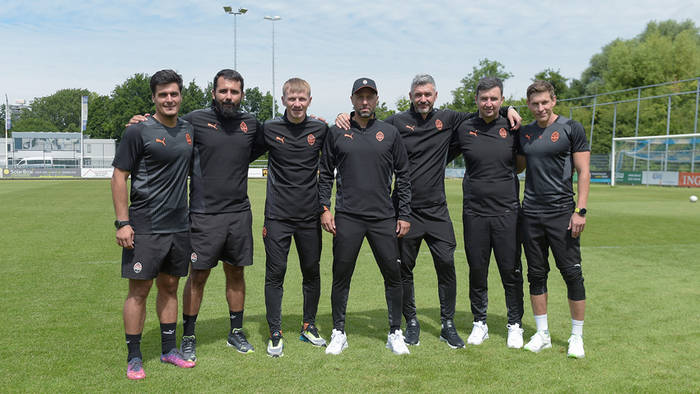 It is noteworthy that there were several changes in the composition of the team. The Donetsk club started training without legionnaires, and Andrey Totovitsky, who signed a contract with Kolos in the winter, Igor Kiryukhantsev, Dmitry Kryskiv and Andriy Kulakov arrived at the location.

The composition of the Donetsk club for the training camp: 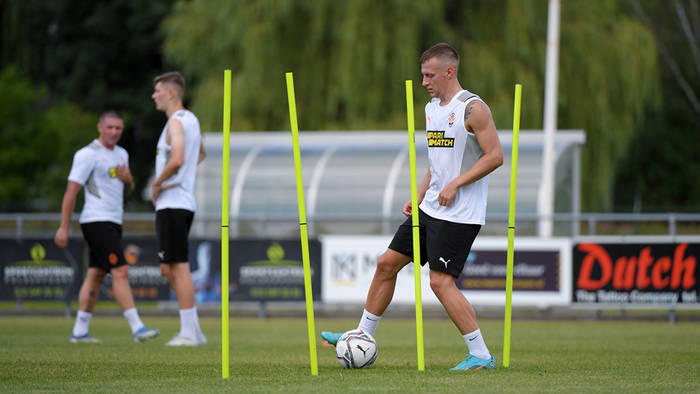 It should be noted that the first stage of Shakhtar’s training camp will take place in Rotterdam from 14 to 30 July. The Pitmen have 3 charity matches scheduled, including the clash with Ajax (July 26).

Recall that at the end of last season, the Donetsk club finished the season in first place in the standings and advanced to the group stage of the Champions League.

Satellite plant on fire in Mariupol