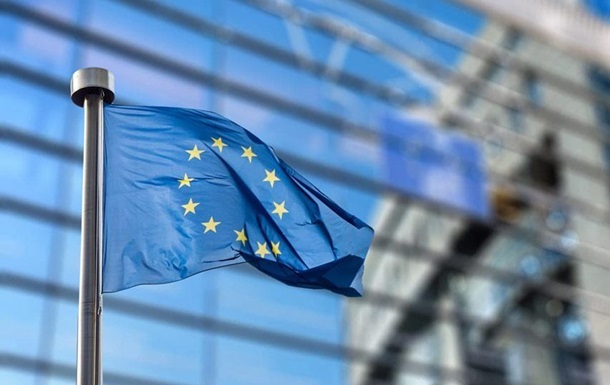 The Syrian company As-Sayad is involved in the recruitment of mercenaries to participate in the Russian war against Ukraine.

The European Union has included in the Russian “black list” six high-ranking Syrian military and one Syrian private military structure associated with the Wagner company. About this on Thursday, July 21, reported in the Official Journal of the EU.

“In view of the gravity of the situation, the Council decided that six Syrian military personnel and one organization involved in the recruitment of mercenaries on the side of the Russian military should be blacklisted,” the document says.

According to EU Council documents, the “black list” includes the private security company As-Sayad, “created in 2017 under the control of the Wagner group and involved in protecting Russian interests in Syria, including the protection of phosphate, gas and oil extraction sites.”

It is alleged that she “is engaged in the recruitment of Syrian mercenaries for Libya and Ukraine.” The head of the company and its co-owner are also included in the “black list”.

Recall that back in March it was reported that Russia recruited a thousand mercenaries in Syria. And in April it became known that Russia had deployed up to 20,000 mercenaries from Syria, Libya and other countries where hostilities were taking place to Donbass.

Funai president is expelled at an indigenous event in Spain; watch