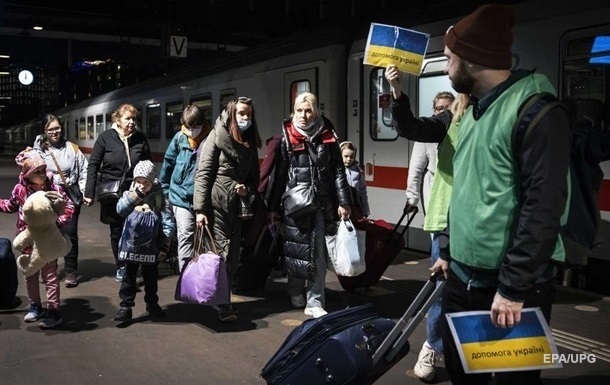 About 77% of Poles took part in various forms of support for Ukrainians – from financial and material transfers, volunteering to providing people with their houses and apartments.

Since the beginning of the war, the Poles have allocated up to 10 billion zlotys (more than $2 billion) to help Ukrainian refugees. This assessment of the Polish Economic Institute is given by Republic.

It is noted that the inhabitants of Poland from the first days of the war were involved in helping refugees from Ukraine. The extent of this participation and its material value is difficult to assess due to its predominantly unregistered nature. However, the Polish Economic Institute asked the Poles in a special survey.

The results of the study showed that 77% of Poles took part in various forms of support for Ukrainians – from financial and material transfers, volunteering to providing people with their houses and apartments.

As for the total cost of this aid, it has become two to three times more than the Poles’ spending on charity for the whole of 2021. According to the institute’s estimates, it amounted to at least PLN 5.5 billion, but the most likely actual cost of assistance is between PLN 9-10 billion.

This estimate takes into account the value of funds donated directly to refugees or through participation in a public fundraiser, as well as the value of things and goods purchased for refugees, the value of housing and food offered to them, and the value of other forms of support.

The strong desire to help was associated with such factors as experience in charitable work, direct contacts with foreigners (especially Ukrainians) before the war, regular media coverage of ongoing hostilities, and the fate of refugees.

By the way, the estimated cost of the total annual expenditures of state bodies to help refugees amounted to 15.9 billion zlotys (3.4 billion dollars).

Recall that in June it was reported that more than 200 thousand refugees from Ukraine have already found work in Poland.

Body of third victim found under rubble in Chuguev