Tent camp for refugees from Ukraine closed in Prague 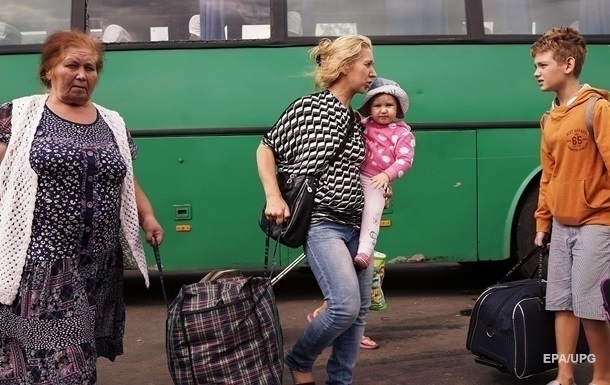 There are fewer Ukrainians in Prague who need temporary shelter

The tent city for refugees from Ukraine was closed due to the reduction in the number of people who need temporary shelter.

The mayor’s office of Prague (Czech Republic) has closed a tent camp for Ukrainian refugees in the Malešice region. The reason is the reduction in the number of Ukrainians who need temporary shelter. This is reported Radio Prague International.

It is noted that the village in the Maleshice region was merged with the town in the Troy region. In Maleshitsy, only a few reserve tents remained deployed. In both points of temporary accommodation on July 26, 64 people lived, although each of the camps is designed for 150 places.

The first tent city for Ukrainian refugees was opened in Prague on May 14, and then Ukrainians began to be accommodated also in Maleshitsy. More than 2,400 people have been there during the operation of both tent camps.

Earlier, the Prague administration closed the refugee center in the Vysochany area.

Recall that in the Czech Republic, Ukrainian refugees were deprived of free medical insurance. And in Poland, some categories of Ukrainians can qualify for financial assistance.