10 vessels with Ukrainian grain are ready for shipment 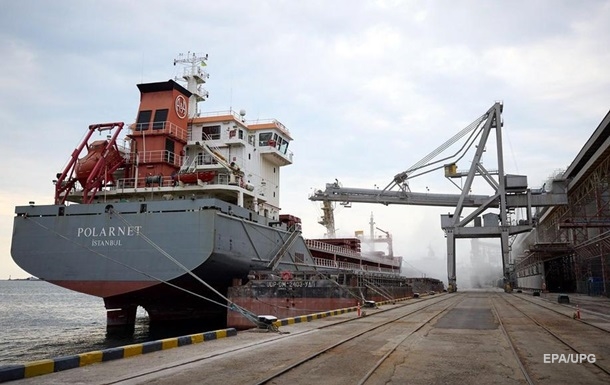 Some ships have been loaded in Ukrainian ports since winter

A total of 17 vessels have already been loaded with grain. Ukraine is waiting for the approval of the “green corridor” by partners.

In the ports of Odessa and Chornomorsk, loading of grain on 17 ships has been completed, 10 of them are ready for shipment, reported Ministry of Infrastructure on Friday, 29 July.

“For the first time since February 24, work has been resumed in the seaports of Ukraine. Vessels that were loaded with grain in the winter are ready to leave as soon as our partners, the UN and Turkey agree on a” green corridor “in the direction of the Bosphorus,” Minister of Infrastructure Oleksandr Kubrakov said.

According to him, the first to leave the ports are those ships that have been loaded since the beginning of Russia’s invasion of Ukraine.

In the Karaganda region, a man was detained for inflicting the Z symbol on a tank in the park