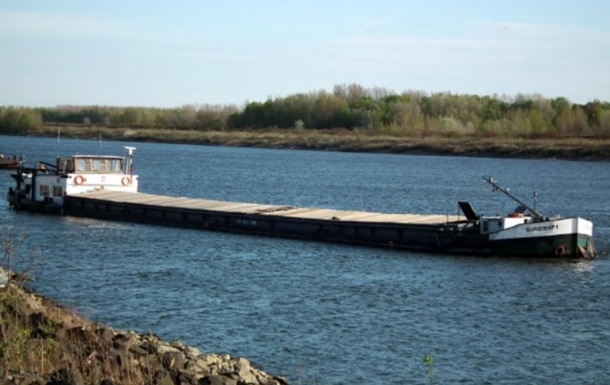 The document, signed 24 years ago, allowed the transportation of passengers and cargo between the ports of Ukraine and Belarus, as well as transit traffic on inland waterways.

The government of Ukraine has terminated the agreement with Belarus on inland navigation. About this on Friday, July 29, informed Representative of the Cabinet of Ministers in the Verkhovna Rada Taras Melnichuk.

According to him, today the agreement with the government of Belarus on navigation on inland waterways has been denounced. This agreement was signed in 1998.

This document allowed the transportation of passengers and cargo between the ports of Ukraine and Belarus, as well as transit traffic along the inland waterways of both countries.

Today it was reported that the assets of a Belarusian enterprise worth 4 billion rubles were transferred to ARMA.

In Ukraine, the assets of the Russian Federation and Belarus were arrested for almost 40 billion

Pelosi trip to Taiwan: China threatened the US