The Ministry of Foreign Affairs reacted to the statement of Spartz, which called for the abolition of the grain corridor 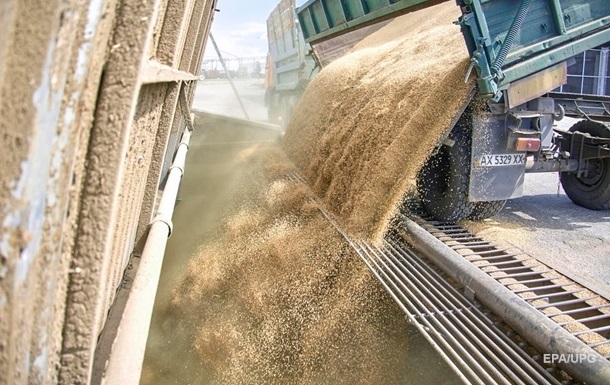 The Ukrainian Foreign Ministry saw Spartz’s statement as an attempt to undermine the agreement.

Ukraine would not take part in any agreements if it were not confident in the ability to protect the southern region from attacks from the Black Sea. This is stated in comments Foreign Ministry on the statement by US Congresswoman Victoria Spartz, who called on the UN to stop the “grain agreement” because of security problems.

“Ukraine would not take part in any agreements if it were not confident in the ability to protect the southern region from attacks from the Black Sea. According to the “grain” agreement, the UN and Turkey assumed obligations to ensure the implementation of the agreement by Russia,” the statement says. statement.

The Foreign Ministry stressed that Ukraine has completed the necessary preparations for the resumption of safe grain exports and is awaiting appropriate steps from other parties. “The security situation is controlled by the Armed Forces of Ukraine,” the diplomatic department stressed.

“There are no easy solutions in the current environment, but Congresswoman Victoria Spartz’s attempt to undermine the grain deal with her next statement right now is a devastating blow to Ukrainian farmers and an economy in need of exports and income, as well as undermining global food security,” the statement says. statement.

The Foreign Ministry urged “to be critical of attempts to inject new ‘zrada’ into the Ukrainian information space, which have only two goals: to sow discord in Ukraine and damage Ukraine’s relations with its closest international partners.”

Before that, Spartz raised the issue of control over the use of Western aid by Ukraine. In response, NATO stated that they were confident in the safety of the weapons supplied to Ukraine.

Electricity returned to 27,000 families in two regions in one day - DTEK