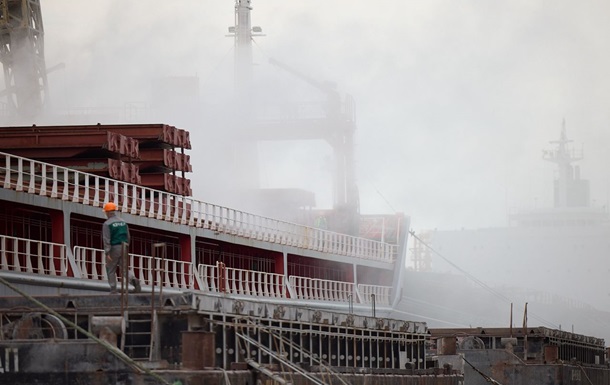 In the Odessa region, preparations continue for the export of Ukrainian grain by sea

A stable situation among Ukraine’s partners guarantees more effective counteraction to the aggressor country of the Russian Federation, the head of state noted.

The export of Ukrainian grain is important as the world must weather the food crisis created by Russia. This was stated by the President of Ukraine Volodymyr Zelensky during the traditional video messages Friday evening, July 29th.

According to the head of state, the more Ukrainian grain there is on the world market, the more stable the situation will be for Kyiv’s partners and the more effective will be the joint counteraction to the terrorist state of the Russian Federation.

Zelensky noted that the UN, Turkey and other international partners are responsible for the security of the grain corridor, while the Armed Forces of Ukraine are doing everything necessary to protect the Ukrainian coast.

Recall, the day before, the President of Ukraine visited the Odessa region, where preparations are underway to resume the export of Ukrainian grain.

By the evening it became known that in the ports of Odessa and Chernomorsk the loading of grain on 17 ships was completed, 10 of them are ready for shipment.

NYT: US Secretary of State is not ready to recognize Russia as a sponsor of terrorism