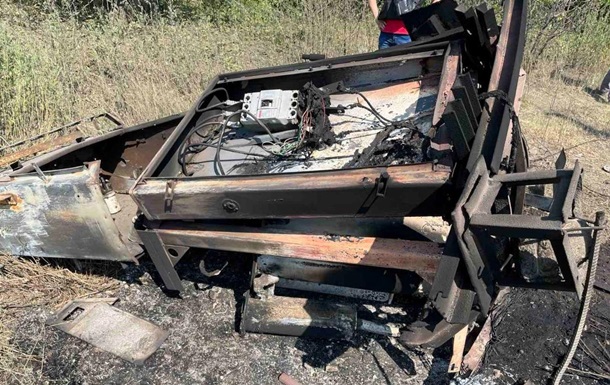 Restoration work has significantly intensified in the last days of the month. Most of all, power grids were damaged in the Donetsk region.

During July, DTEK’s emergency teams returned power to 478,000 families in three regions of Ukraine, which are subjected to regular shelling by Russian invaders. This is reported on website companies on Monday, August 1.

“The work was carried out in 590 settlements in Donetsk, Dnepropetrovsk and Odessa regions. In some cities and villages, power engineers had to return electricity almost every day due to regular rocket and artillery attacks by the enemy, destroying the power grid,” the message says.

Most of the work for power engineers is in the Donetsk region – they restored electricity supply for 457,000 families in 522 settlements.

In the Dnipropetrovsk region, electricity was returned to the homes of 5,000 families in 12 settlements in the Krivoy Rog and Nikopol regions.

Also in July, the power grid was repaired three times after the shelling in the Odessa region – there the electricity was returned to more than 3 thousand families in 7 settlements.

Note that the restoration work intensified in the last days of July. In just two days, power engineers restored power supply for 85,000 families in 65 settlements.