A teaser for the drama film Bloody Oil has appeared 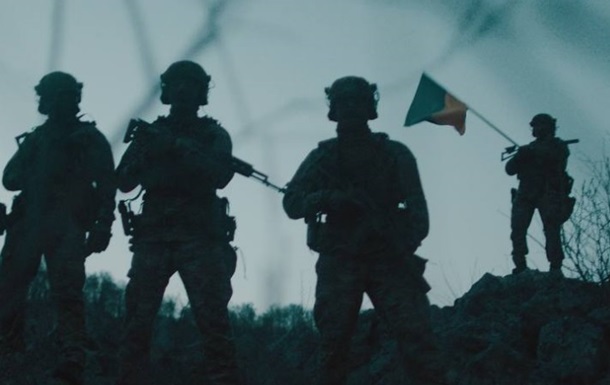 The film tells about the heroic resistance of the Armed Forces of Ukraine during a full-scale war.

The official trailer for the dramatic film Bloody Oil has appeared on the network, which tells about the heroic resistance of the Ukrainian people during a full-scale invasion. The video has been posted on Youtube.

The film consists of seven short stories. Each of which is based on real events, highlighting a separate aspect of the war: the heroism of the Armed Forces of Ukraine, the war crimes of the Russian invaders, and the tragedy of a child who lost his family during the war.

The soundtrack Oh at the moon of red viburnum for the film was performed by The HARDKISS frontwoman Yulia Sanina.


ATTENTION! Videos contain scenes of death (violence) and are not recommended for viewing by persons under 18 years of age.

Earlier it was reported that Hollywood-Ukrainian actress Alina Smolyar played the lead in the third season of the Netflix series Love, Death and Robots.

The prosecutor's office of Ukraine asked for 10.5 years to the Russian tanker Kulikov, who is accused of shelling a residential building in Chernihiv