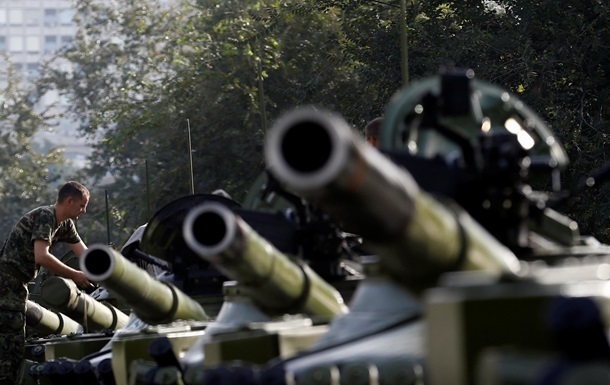 Bulgarian weapons were delivered to a Polish airport near the border with Ukraine, says Alexander Mikhailov.

Bulgaria provides military assistance to Ukraine. Sofia has already transferred 4,200 tons of weapons to Kyiv. This was stated by Acting Minister of Economy of Bulgaria Alexander Mikhailov, the newspaper reported the day before. Nova.bg.

“During the first four months from the start of the war, until June 30, permissions were signed for the export of Bulgarian weapons worth 1 billion 16 million euros. During this four-month period, 4,200 tons of Bulgarian weapons were delivered to a Polish airport near the border with Ukraine,” the Bulgarian official said.

He assured that he had documents to prove his words, but did not show them.

Recall that in May, the Bulgarian Parliament allowed the repair of equipment for the Armed Forces of Ukraine. The adopted package also included humanitarian, financial and military assistance, continued support for Ukraine’s accession to the EU.

At the same time, it was alleged that Bulgaria refused to supply weapons to Ukraine.

MLRS arrivals at the reactors. What is happening at the ZNPP