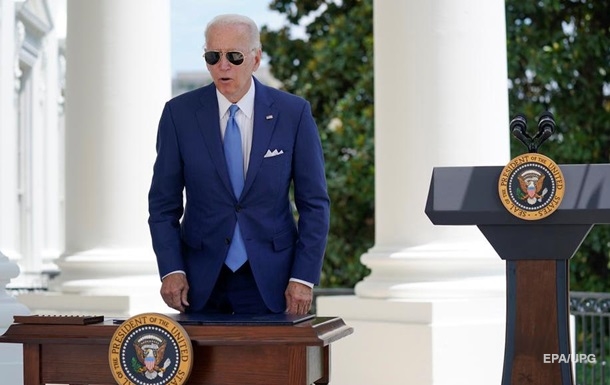 Biden must get a second negative test to exit self-isolation

The American president contracted the coronavirus on July 21. Since then, he has had negative and positive tests.

US President Joe Biden has tested negative for the coronavirus, Kevin O’Connor, his attending physician, said on Saturday, August 6.

“This morning, his antigen test came back negative,” the statement said.

It is noted that the president, just in case, will continue to observe a strict regime of self-isolation – until he passes a negative test for the second time.

Recall that on July 21, it became known that Biden had contracted the coronavirus. A few days later, it was reported that his symptoms of the disease had almost completely disappeared. And on July 27, Biden announced that he had passed a negative test. But later he tested positive again.