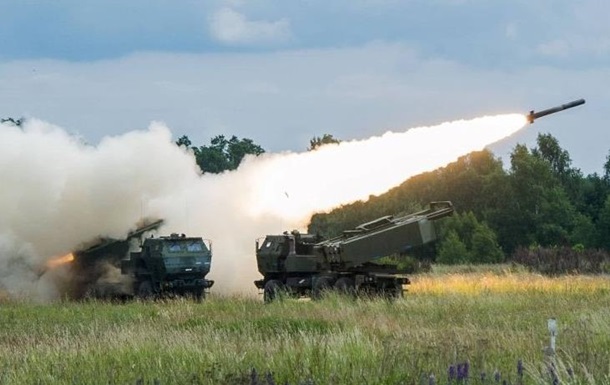 Ukrainian troops are not yet ready for a counteroffensive

The military knows when it will be possible to launch a counteroffensive. Ukrainians should be patient, says the head of the National Security and Defense Council.

Ukrainians need to be patient and wait for the start of the counter-offensive of the Armed Forces of Ukraine against the occupiers, said the head of the National Security and Defense Council, Oleksiy Danilov. broadcast TRK Kyiv.

“Let’s be calm about these things when this (counteroffensive) takes place. The military knows their job, they know when they need to start, and most importantly, how quickly, with the least number of losses, to do something useful for our country – to liberate our territories from the occupier “, Danilov said.

He noted that the so-called “couch” experts do not have information about the real situation.

“We must be patient and see it all with our own eyes,” the head of the National Security and Defense Council said.

Danilov noted that Russia has a lot of stocks of weapons from Soviet times, “and they cook with them from morning to evening, because – I emphasize again – they went for broke. They cannot lose, as they think, this war.”

In addition, he urged “not to inflate” the topic of nuclear war, “so that there is no unnecessary nervousness in society.”

Danilov noted that in a war it is impossible to “calculate everything,” but he urged not to create panic.

There has been talk about a possible counter-offensive of the Armed Forces of Ukraine in southern Ukraine for a long time, but there is no specifics yet. And recently it became known that a new offensive of Russian troops could begin in the south.

Taiwan accuses China of practicing attacks on the island