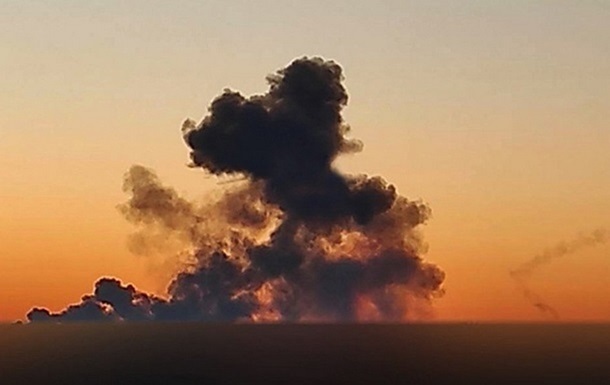 Powerful explosions thundered in two Ukrainian cities at night after shelling by the occupiers.

The Russian occupiers once again shelled Kharkov and Nikopol at night. Eyewitnesses on Saturday, August 6, reported a number of explosions.

Mayor Igor Terekhov spoke about the explosions in Kharkov. They, according to him, began to be heard during the air raid.

He also noted that the explosions were quite powerful.

“The sound of the explosions was heard by the whole of Kharkiv. Previously, it flew to the Sloboda district. Rescuers are already there. So far, there is no information about the victims. I hope that this will be the case,” Terekhov said.

Also, the Russian invaders fired at Nikopol in the Dnepropetrovsk region. About it informed Yevgeny Yevtushenko, head of the Nikopol regional military administration.

“The city of Nikopol was shelled. Remain calm,” Yevtushenko said.

Recall that on the night of Monday, August 1, the troops of the aggressor country of Russia fired on Nikolaev and Kharkov.

In Kharkiv, hits were recorded in a public transport stop and the courtyard of a multi-storey building. A 72-year-old man who was injured in the shelling died in hospital. A 30-year-old man was also injured.