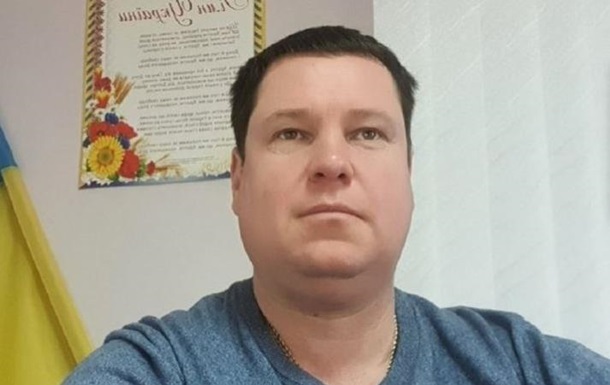 Another collaborator was liquidated in the occupied territories

The collaborator was shot at in his own house, he died on the way to the occupied Crimea.

Russian media and pro-Russian telegram channels report the death of the gauleter of the occupied Novaya Kakhovka, Kherson region, Vitaliy Gura, as a result of an assassination attempt on Saturday, August 6.

It is noted that the collaborator died on the way to the occupied Crimea.

As reported, the Guru was allegedly shot with a Makarov pistol in his own house.

Earlier, in Novaya Kakhovka, partisans liquidated a former policeman, collaborator Sergei Tomka. After the betrayal, he was appointed “deputy chief of police” of the city.

And in the Kharkiv region, in the urban-type settlement Bolshiye Burluki, they blew up the local Gauleiter Yevgeny Yunakov.